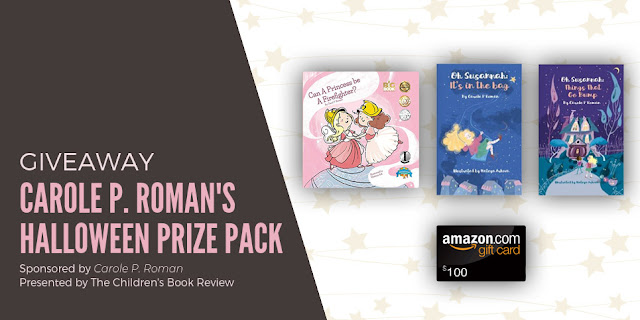 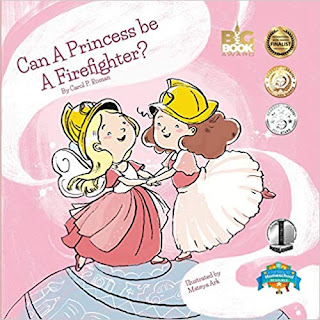 Can A Princess Be A Firefighter?
Written by Carole P. Roman
Illustrated by Mateya Arkova
Two little girls pepper their father with questions about whether or not they can be a profession and still be a princess. Motivated by her granddaughter’s fascination with all things ‘princess,’ Carole P. Roman penned this adorable poem celebrating all the wonderful possibilities waiting ahead for them.
“Can a Princess Be a Firefighter? is an empowering picture book by award-winning author Carole P. Roman that encourages children to follow their dreams.”—The Children’s Book Review
Ages 3-7 | Publisher: CreateSpace Independent Publishing Platform | 2016 | 978-1530361847
Amazon
IndieBound 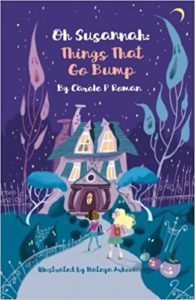 Oh Susannah: Things That Go Bump
Written by Carole P. Roman
Illustrated by Mateya Arkova
Publisher’s Synopsis: Susannah Maya Logan is not having a good day. She doesn’t want to go to her best friend, Lola’s sleepover. Susannah thinks the house is big and spooky, not to mention the ghost that is said to live there. Lola’s big brother, Kai, loves to tease Susannah with scary stories. Throughout her day, she sees people deal with things that scare them. Her sight-impaired friend, Macy, is terrified of unicorns, of all things. She sees a boy at a party who’s frightened of clowns. Her teacher is afraid of getting a cold. Susannah realizes everybody is scared of something. She wishes she was more like Lola, who is not afraid of anything, or so it seems. Susannah discovers people have different ideas of what is scary and what is not, and only they can determine the difference. Join Susannah as she learns to confront her fears and not let her imagination prevent her from having fun.
Ages 7-10 | Publisher: Chelshire | July 11, 2017 | ISBN-13: 978-1947188136
Amazon
IndieBound 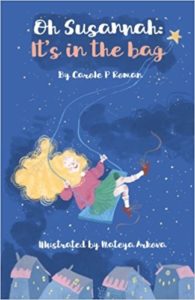 Oh Susannah: It’s In The Bag
Written by Carole P. Roman
Illustrated by Mateya Arkova
Publisher’s Synopsis: From award-winning author Carole P. Roman comes a new chapter book featuring Susannah Logan, a young student having a very bad day. It all begins with homework trouble and an invitation to a sleepover that she doesn’t want to go to. Would you want to go to a sleepover in a creepy house? Rather than dealing with her problems, Susannah stuffs them into her backpack. But how much can a backpack take? Will she be able to confront her worries before the backpack bursts? Or will she just continue to hide them away? Join Susannah and her friends in this story sure to charm busy young readers everywhere.
Ages 7-10 | Publisher: Chelshire | April 3, 2017 | ISBN-13: 978-1543034615
Amazon
IndieBound 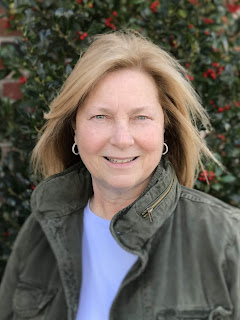 
The Fairview Review is participating in this blog tour in partnership with The Children’s Book Review and Carole P. Roman.
Posted by Suz Costner at 9:00 PM